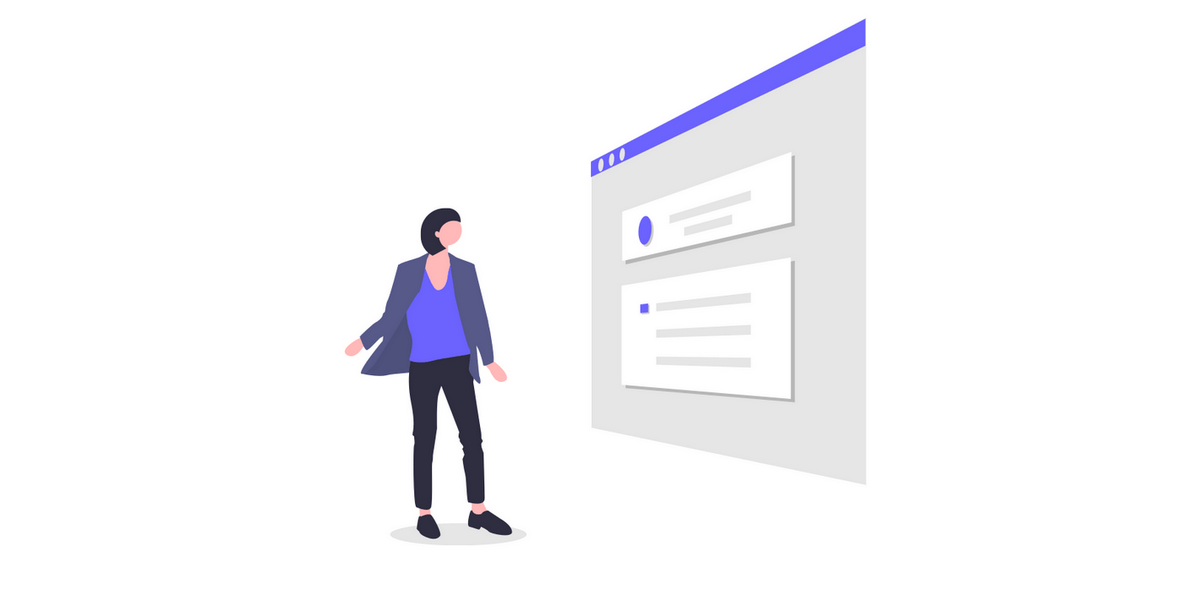 How 20 Famous Brands Websites Looked in the Past?

You are probably familiar with many of the big brands that exist today, such as Coca-Cola, Microsoft, Apple, Facebook, and others. You probably use many of these influential brands every day through their websites or, more likely, their apps through your phones.

I guess you usually visit social media channels like Facebook, Amazon, WordPress, and more famous brands quite often! I do! You probably know their websites, and their layout looks like! If something changes, you probably notice it immediately, right?

But what did their websites look like when they started many years ago when no smartphones or tablets were available!

In today’s article, we take a stroll down the memory lane and take a look at how 20 famous worldwide brands websites look in the past!

How did 20 Famous Brands Websites look in the Past? 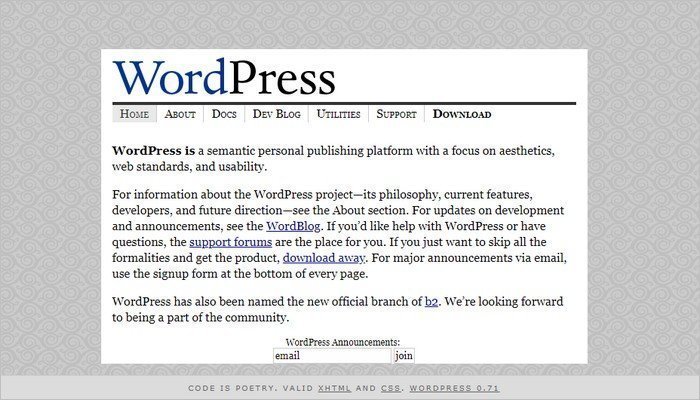 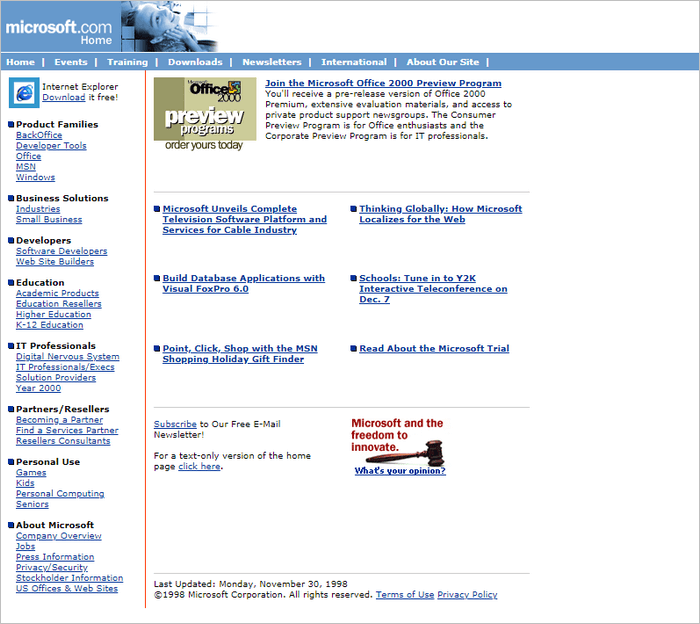 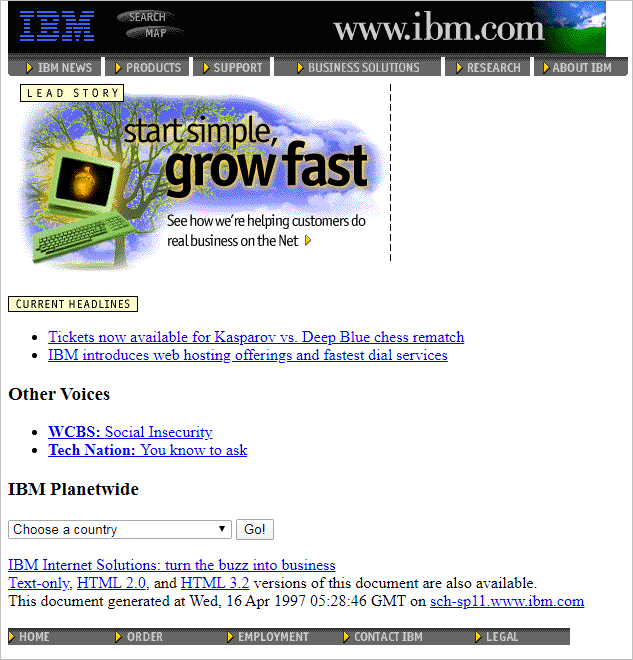 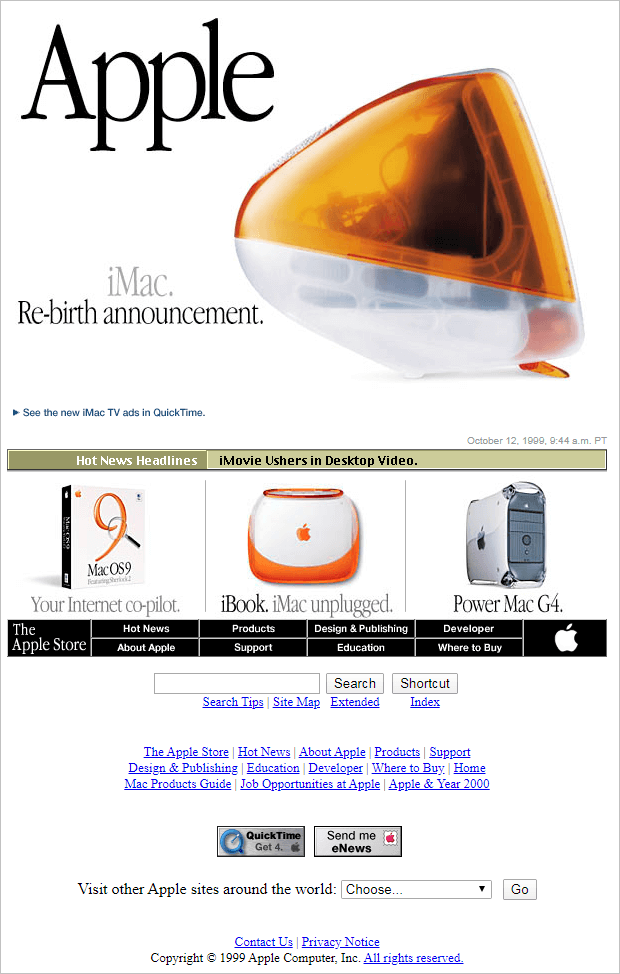 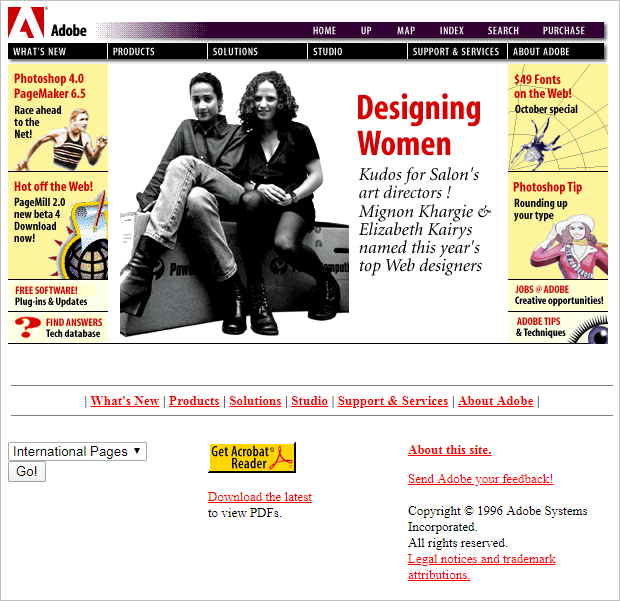 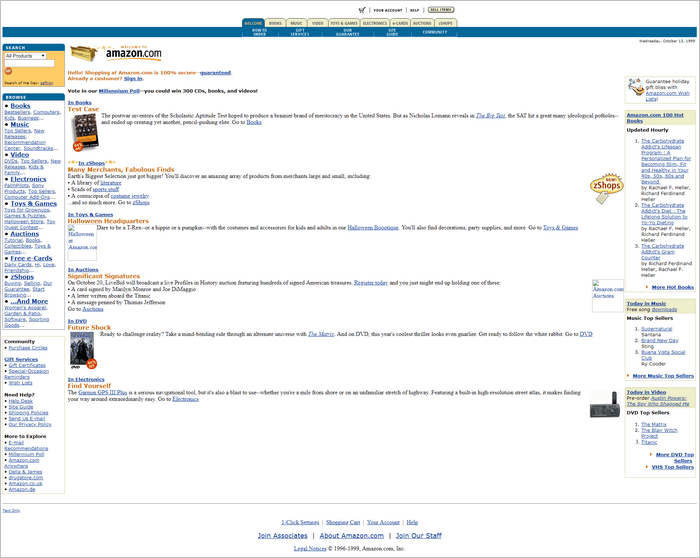 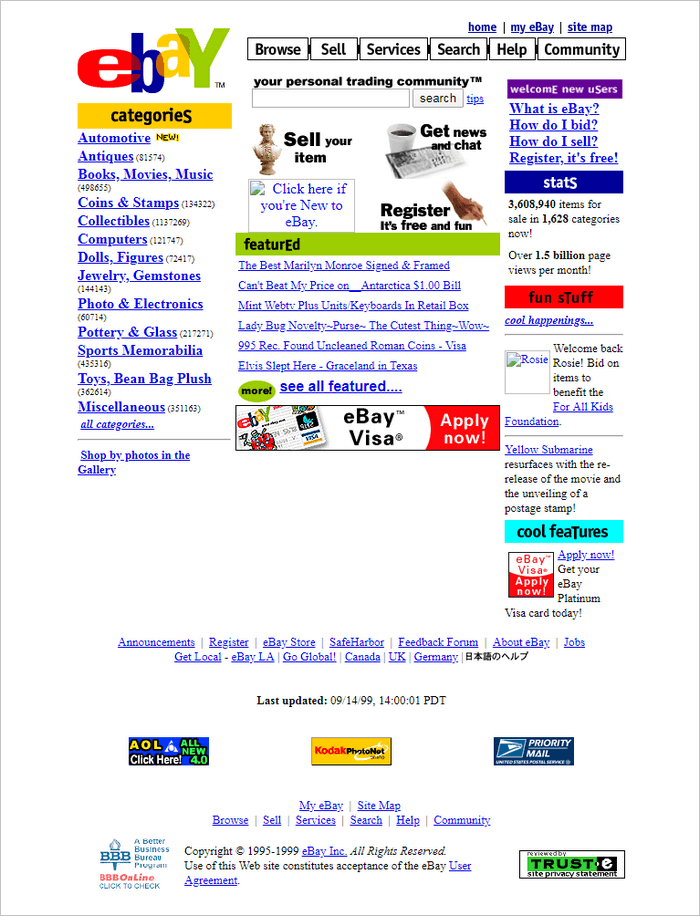 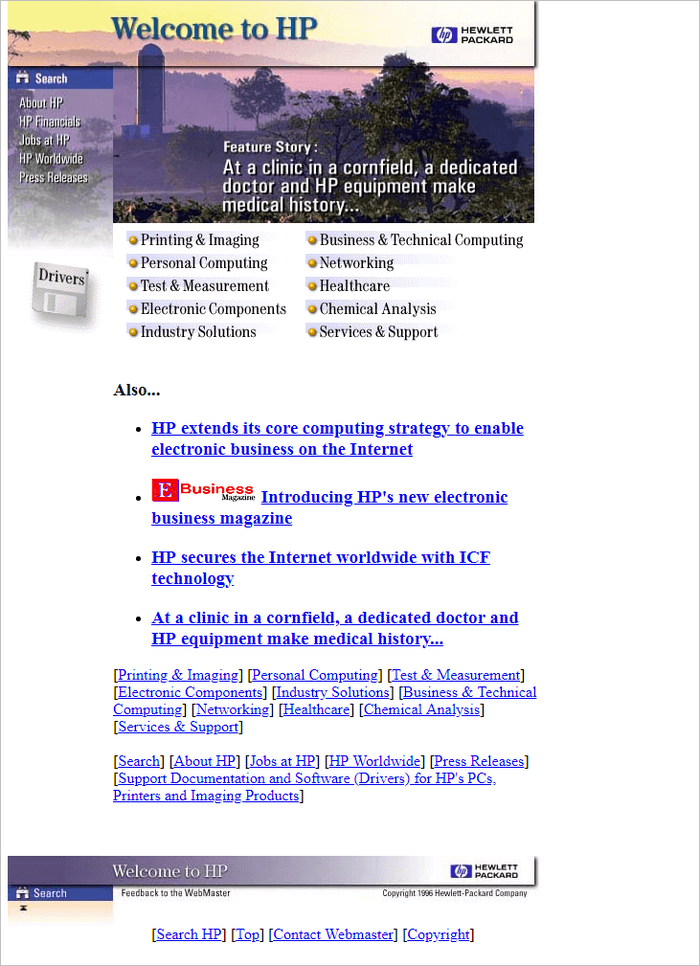 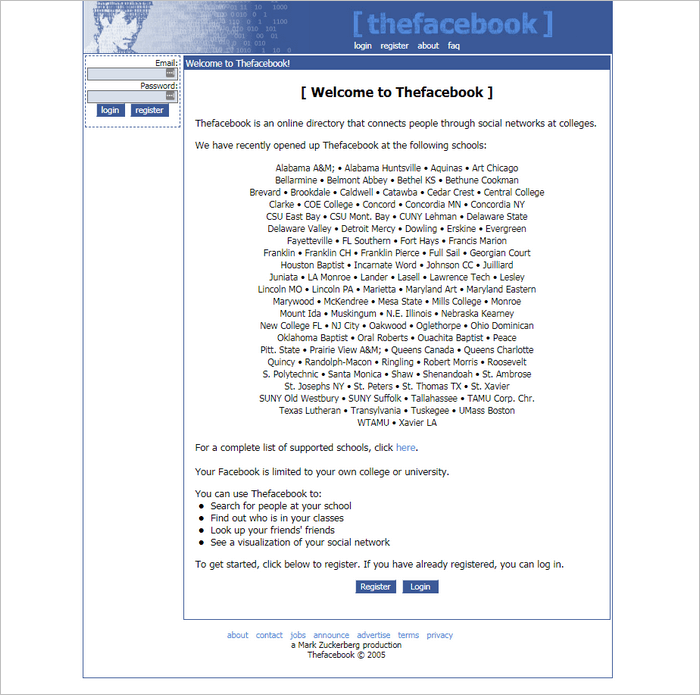 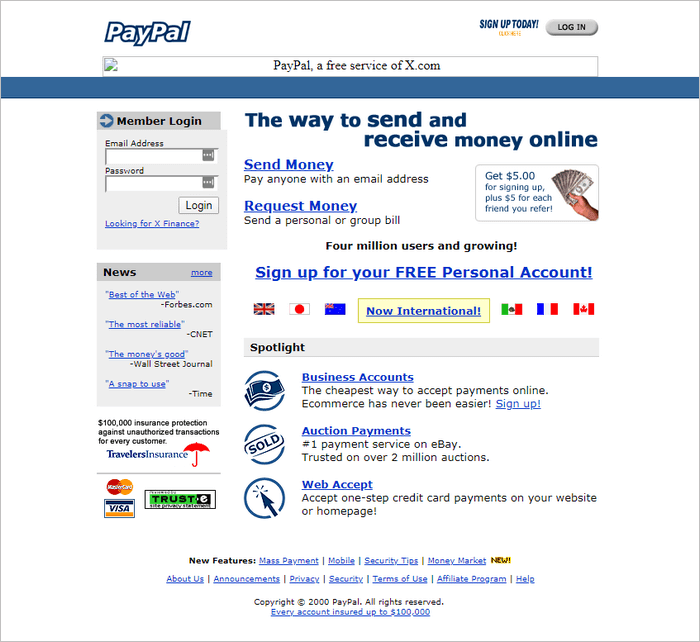 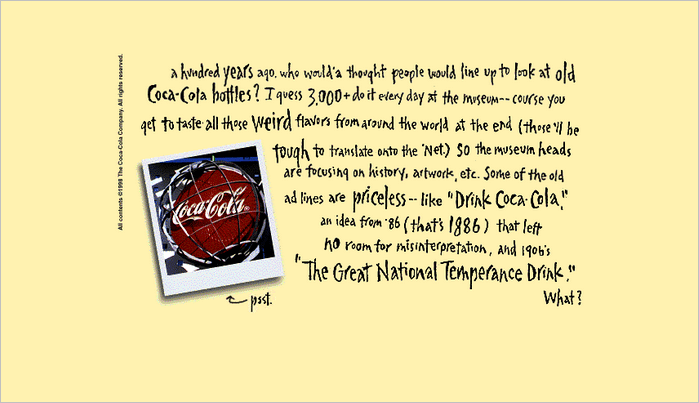 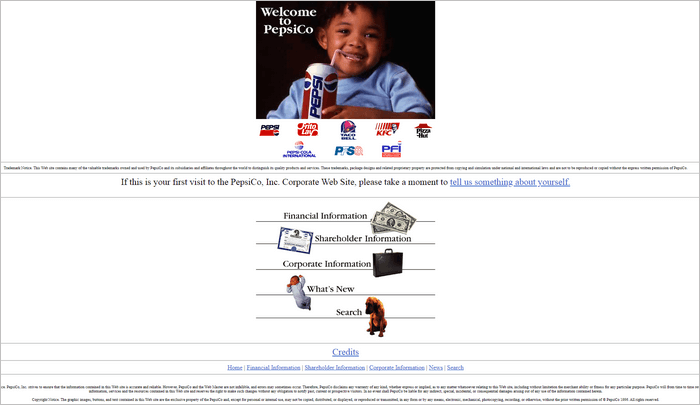 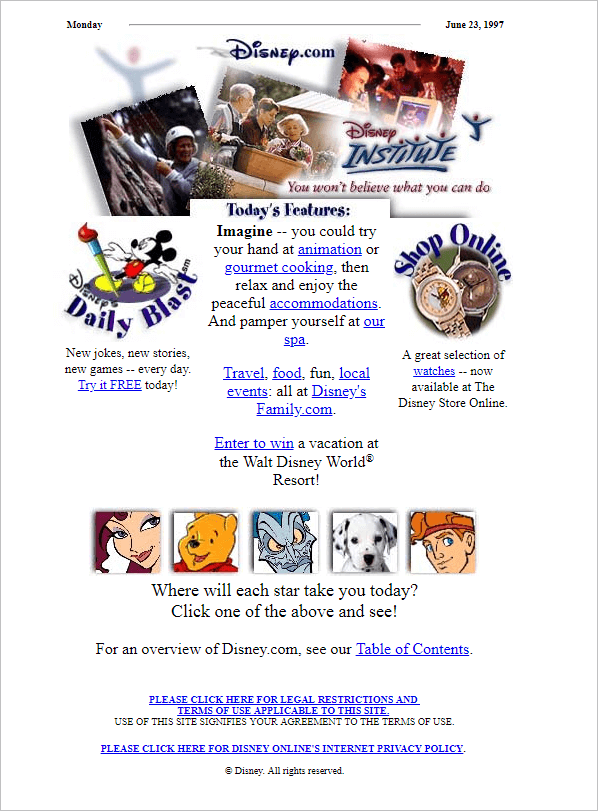 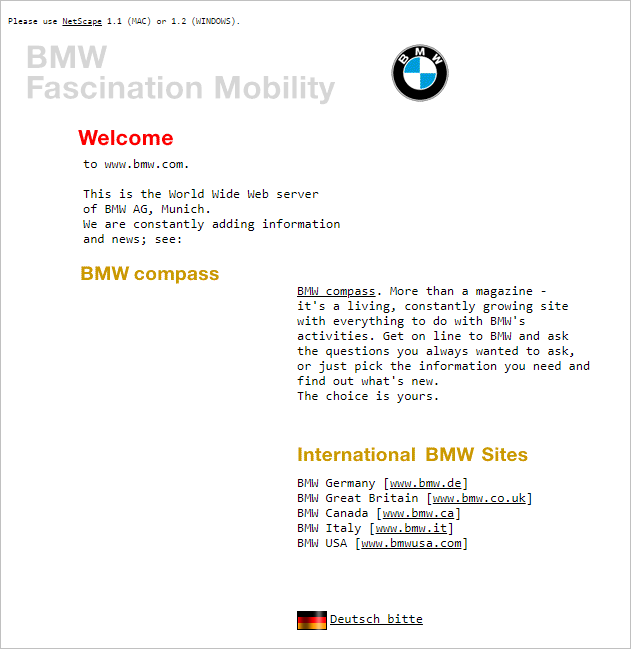 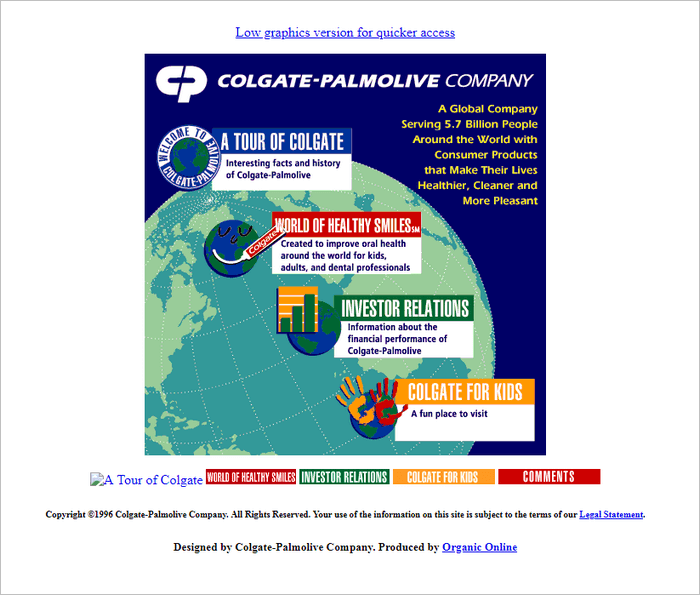 Times are changing, and so is website design. As you can see in the pictures, these famous brands’ websites looked quite different twenty years ago. Click on the links below the respective image to see how these websites look today. Big difference, right?

To take screenshots of all famous brands websites web design from the past, we have used the tool Internet Archive – Wayback Machine. With this great tool, you can explore more than 431 billion web pages from the beginning of the Internet.