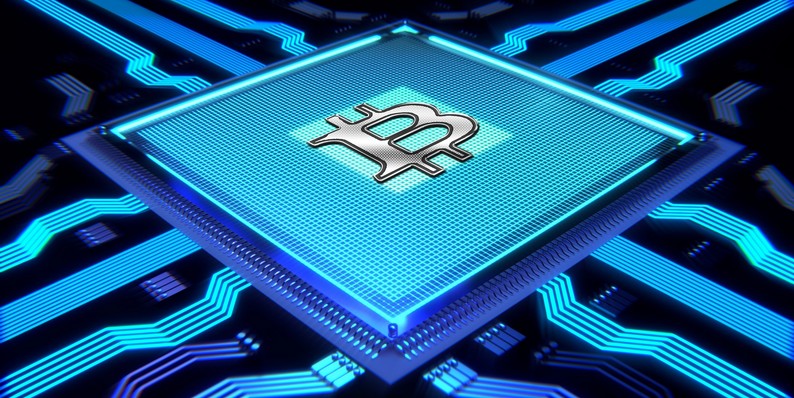 What Is a Cryptocurrency and Its Mechanism

Cryptocurrencies as they sound complex, the definition of it can be reduced to a simpler form. Money or currency can be defined as some kind of verified entry in a database of accounts, balances, and transactions, which takes place usually at a central server, The major problem with payment network is the so-called double spending. In a decentralized network, this kind of server is not seen and is defined as Cryptocurrency.

A cryptocurrency like Bitcoins has a network of people and each person has a record of the history of all the transactions and balances of every account. Let’s get a more understanding on this. A transaction is basically a file that says ” A gives some X Bitcoins to B”, where A signs into the work. It is public key cryptography, where after signing in the transaction is broadcasted in the cryptography network. All such transaction sent from one peer to every other peer is broadcasted and is called as p2p technology.

These transactions are known immediately or within a specific amount of time to get confirmed by the whole network. But the confirmation is the only critical part of cryptocurrencies.  In fact, cryptocurrencies are all about confirmations, as long as the transaction is not confirmed it is in a pending state and chance of being forged.  Once the transaction is confirmed, it is set in stone and no longer forgeable. This process can’t be reversed or it is an immutable record of transactions and is termed as the so-called blockchain.