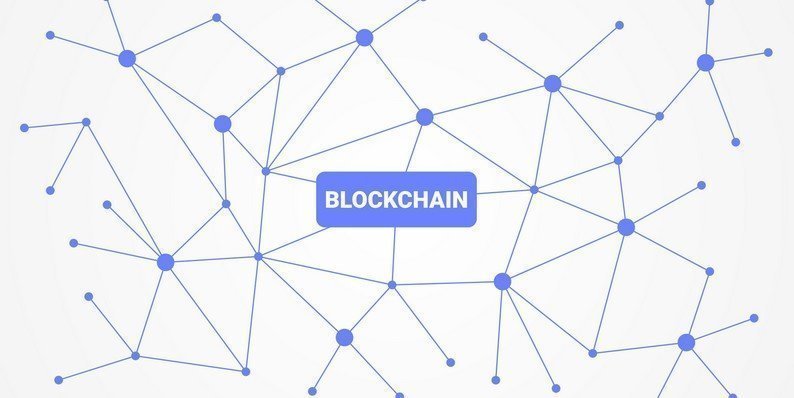 What is Bitcoin & Blockchain Technology? [Infographic]

As of today, the roadblocks for Distributed Ledger Technology are not just technical. There lie the real challenges such as politics, regulatory approval, and several thousands of hours of custom software design and front and back-end programming that still requires for linking up the new Blockchain ledgers for present business networks.

There are some problems, which are still required to be addressed includes as follows:

With other parts of the operational processes, the Distributed Ledger Technology must interface seamlessly. The blockchain must enable for more rapid setup, training and to minimize the problem resolution time. Accomplishing the efficiency gains that must be easier enough or cheap enough for the entire parties, which are involved in grasping and leveraging.

Even the security will Further remain as a concern.

Many numbers of central banks, that includes the Federal Reserve, the Bank of Canada and the Bank of England, that have launched investigations into digital currencies. In accordance with February 2015 Bank of England research report “Further research would even be needed for devising a method, that could be able to utilize the distributed ledger Block technology for the purpose of controlling the currency of Central Bank, without compromising with that bank’s ability and secure the system against systemic attack”.

In an open source model for identity, the banks are not at all interested.

The regulators and banks both are interested in maintaining close control.

A critical next step is nothing but the development of a single digital identity passport authorizer.

For both commerce and financial transactions the regulation will be even critical in creating an open digital environment. The present physical certificates should be digitized for gaining the complete benefits of a completely electronic system.

The other questions that are to be answered include:

“who is responsible for handling and managing the blockchain?”.

“who admits the new participants for the blockchain?”.