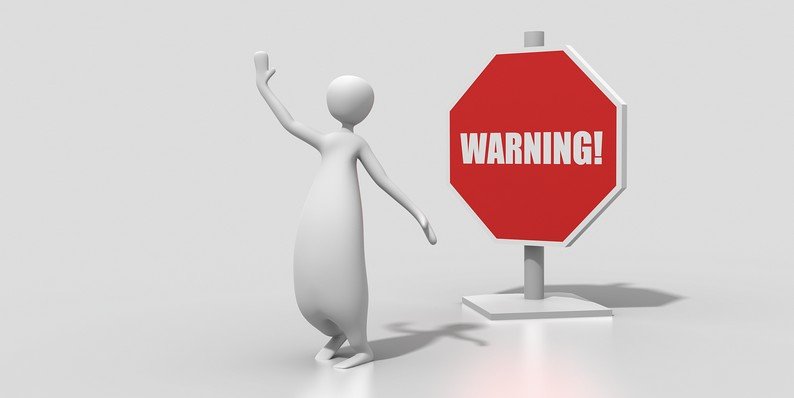 7 Warning Signs to Check Before Downloading a WordPress Plugin

WordPress is the leading content management system (CMS) that currently powers more than 30% of the websites. The best part about using this CMS is that it allows users to create websites without any expertise in programming.

The plugins are one of the most prominent characteristics of WordPress that eliminates the use of programming. More than 44,000 plugins are available on WordPress Plugin Directory which can be easily downloaded to improve and push additional features to the WordPress site. Other than eliminating the requirement of programming, the plugins also reduce the costs associated with building a website from scratch.

One of the main reason for using plugins is to enhance the user experience for your visitors. However, among those large number of plugins, there are several malicious and poor plugins that can negatively impact your WordPress site. As per Wordfence, 55.9% of the entry points through which attacks access the websites exist because of plugin vulnerabilities.

Below are the main warning signs you should consider before downloading a plugin. 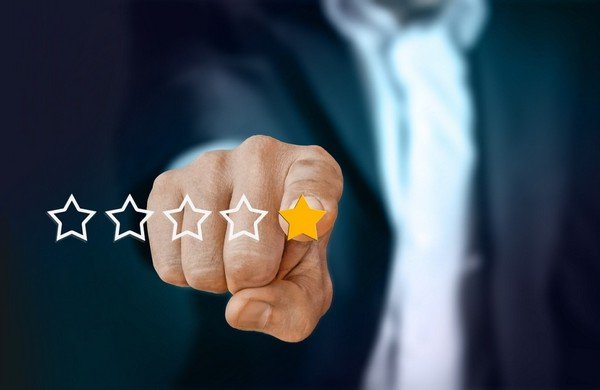 When you download any plugin, the ratings are displayed there which reveals the reliability and credibility of the plugin. Those ratings are the feedback of users who have installed them, and then shared their response about that particular plugin.

If the rating of a plugin is three or less than that, then it is better to skip it and look for a better alternative. Consider downloading the plugin only if the rating is above 3.5, and also scrutinize it before you download it.

You can also read the reviews of the users for better understanding the features and limitations of the required plugin. If a plugin has very negative reviews, then there is no need to give it a second look.

Furthermore, if you are searching a plugin for a very significant use like data backup or website builder, then it would be better than the plugin has four or above rating.

2. The Plugin Hasn’t Been Updated Recently 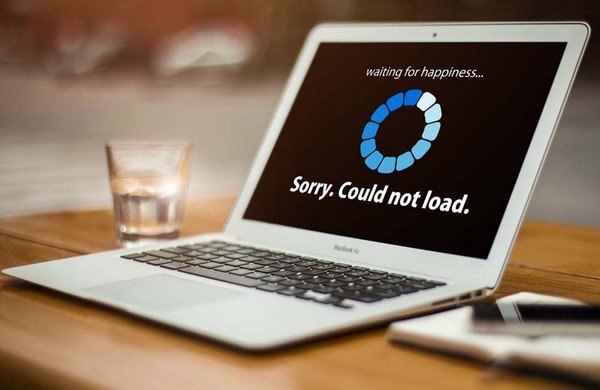 If the developer of the plugin has not released any updates for a long time now, then it’s another sign about an unsafe plugin. Sometimes the developers abandon the plugins because there are multiple plugins available for the same purpose or maybe because of other reasons.

Therefore, nobody adds patches to them, and nobody fixes bugs and vulnerabilities. A plugin without patches and fixed bugs can be dangerous for your WordPress site. Furthermore, the hackers track the outdated plugins to inject malicious code in them so that they can attack the site that installs the plugin.

The new users of WordPress who are just starting to blog often make such mistakes of not checking whether the plugin is updated or not. To avoid making these kinds of mistakes, always check the ‘Last Updated’ section when downloading a plugin. If the Last Updated date is more than six months, then it would be better to search an alternative. Downloading an outdated plugin can lead to poor website performance and website hacking.

3. Not Compatible With the Latest Version of WordPress

Downloading a plugin doesn’t make sense if it is not compatible with the current version of your WordPress. When searching for the required plugins, you need to check two things in the repository that will tell you whether that specific plugin is compatible with the latest WordPress version or not.

The first thing is “Requires WordPress Version”, which tells you about the WordPress version required to run that plugin. If it shows that you will have to roll back to the previous version to run it, then there is no point downloading it.

And the second thing is “Tested up to”, which tells you about the WordPress version up to which the developer has tested that specific plugin. If this section also shows a previous version, then search for an alternative.

4. Plugin Developer Has a Poor Reputation

Next, you need to do a little research about the developer of the plugin. You don’t have to know their entire biography (unless you’re curious), just search if the person has a negative reputation among the developer community.

Search their name on a search engine and see what comes up. If you find nothing about them there, then it means they’re the new owner of the plugin (when the published date of the plugin is old) and might have bought the plugin for injecting malicious code into WordPress sites.

5. No Support From Plugin Developers 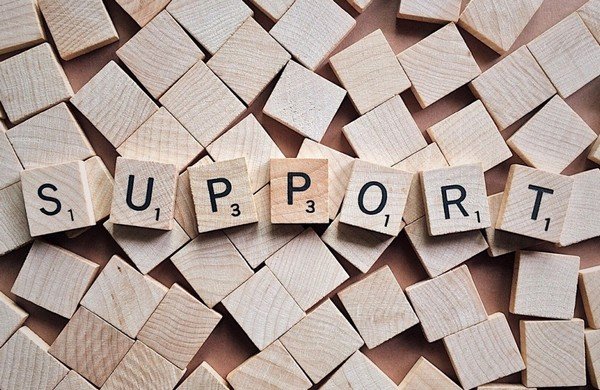 A lot of new plugins get approved every day and are uploaded to the WordPress repository. The plugin you are downloading might have good user rating and a high number of downloads, but you should also check whether the developer of that plugin provides support to its users.

You might be an experienced WordPress developer who can handle the troubleshooting on his own, but what will you do if the plugin doesn’t install, causes white screen, or doesn’t work as mentioned? Support for the service is necessary.

Hence, before downloading it, look for a number of things related to supporting. These things include the percentage rate at which the plugin developer respond to requests, read the responses of a developer to the feedback provided by users, and the time frame of the responses. If the developer replies after months, you can’t wait for the plugin to work for that long.

6. No Documentation Provided by Developer 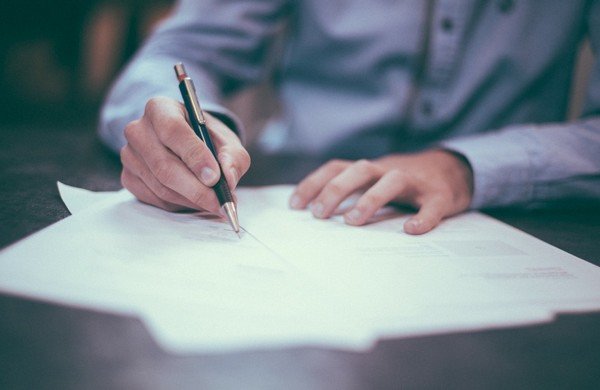 Several plugins require efforts and technical expertise to make them work. For such plugins, you need to have documentation and screenshots so that you can use the plugin properly. No documentation with the plugin is similar to no support from the plugin developer, so you better look out for other options.

7. Size of Plugin Is Large

The size of the plugin has a direct impact on the performance of a WordPress site. One of the main reasons behind slow plugins is that they are too big in size. But the users often are unaware of this and keep using such plugins.

What you need to do is check the file size of a plugin before downloading it. If it is not mentioned, then download it to the desktop first rather than WordPress to check the file size. If it’s big, then better go for an alternate.

While the plugins provide several functionalities to your WordPress site, downloading a wrong one can lead you to serious issues. Always look for the above-mentioned warning signs before downloading any plugin so that your site works seamlessly.

Madan Pariyar, a blogger at WebPrecious and a digital marketing strategist helping clients to resolve their website woes. When not busy with all things, you may find me occasionally watching movies, traveling and spending time with my family.