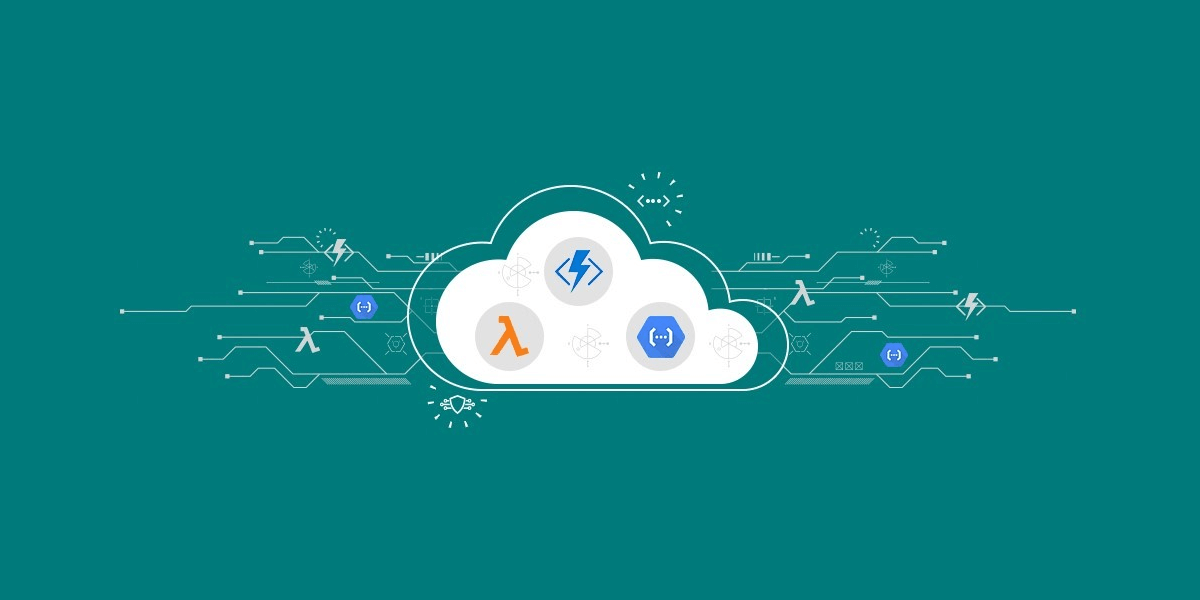 Serverless Computing: Bringing Back Focus to Your Application

Serverless computing is the one and only solution to this. With the help of which the burden over the developers is reduced to a great level. That concern can be then put more into essential issues like developing the core product. The word serverless in itself sounds to be infrastructure on budget.

The major objective for serverless computing, to save the time which can be used either way in business. Improving the relevancy of the time spent and making jobs easier for the program developers. The term serverless is the exhortation after seeing its ROI (Return on Investment). For any business, ROI is the topmost priority, and it is successfully fulfilling; it makes it the hero when compared to cloud hosting.

Cloud hosting has been capturing the markets of being the traditional way of hosting. But recently a degradation in the on-demand delivery has been observed in the cloud hosting services. Major services offered by cloud computing, i.e., IaaS (Infrastructure as a Service), PaaS (Platform as a Service) and SaaS (Software as a Service) are going outdated when it comes to comparison with serverless computing.

The Architecture of Serverless Computing

This is a misconception that serverless means that there are no servers within the architecture of serverless computing. They are basically applications designed integrating the third party. This type of architecture is popularly known as BaaS (Backend as a Service). Apart from that is also termed as FaaS (Function as a Service).

So basically, don’t live in this confusion that serverless computing runs without any servers. It’s just that the business owner does not have to purchase or provision servers or virtual servers for running any code at the back end. 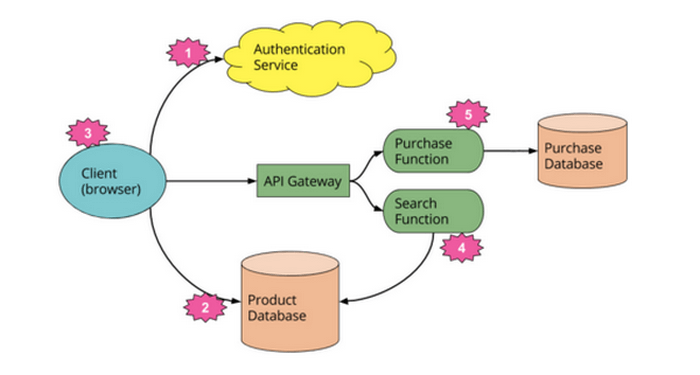 Although architecture can be modified according to your requirements. This would be a little tricky to understand. The conventional server style and serverless code can be used concurrently. The best example of this could be microservices.

This means that a part of your web application will be working as microservices, and the other part can be written as a serverless code. But the option of running your application over servers or going ultimately serverless holds accurate.

The flexibility of FaaS is worth appreciating, how it reduces the complexity not only while executing code also while building and maintaining the infrastructure. The only accountability it holds is to manage the server-side logic and state of the third-party applications.

Machine learning works the best with a fast-moving process, but with traditionally running cloud hosting services, they are not able to perform optimally. The ongoing issues like scaling, availability, testing, operation, and continuous growth are getting hampered.

Serverless computing is a one-stop solution for all your AI-based applications. It is the one and the only thing that comes into the picture for easing AI development. The time which was majorly spent on provisioning, maintenance, scaling, and capacity planning can now be put into use to make AI-based application stronger. 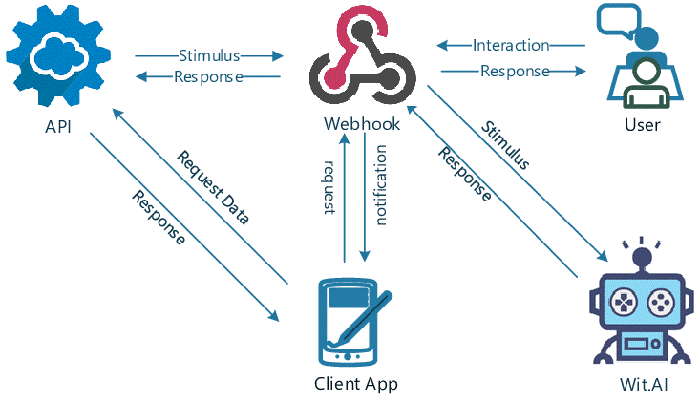 The request sent from the client-side is received then API (Application Program Interface) does its work. It searches for the stimulus and checks for the responses and then acts accordingly. These stimulus and responses are refined through AI, and in the end, those responses are made ready to interact with the end-users.

Serverless takes pride in building desirable modern-day applications. These applications are not only responsible for addressing and resolving the present issues but with improved agility and at a reduced price. The chief advantage is enjoyed by the developers who were previously worried about managing and operating servers and monitoring their run time.

This has helped to improve their efficiency and has given outstanding results. The whole focus can be kept for product innovation and spare time in building business relations. This is not the end; worries related to application fault tolerance and availability for your application.

How Can AI Chatbot Make an Impact on Your Customer Support?